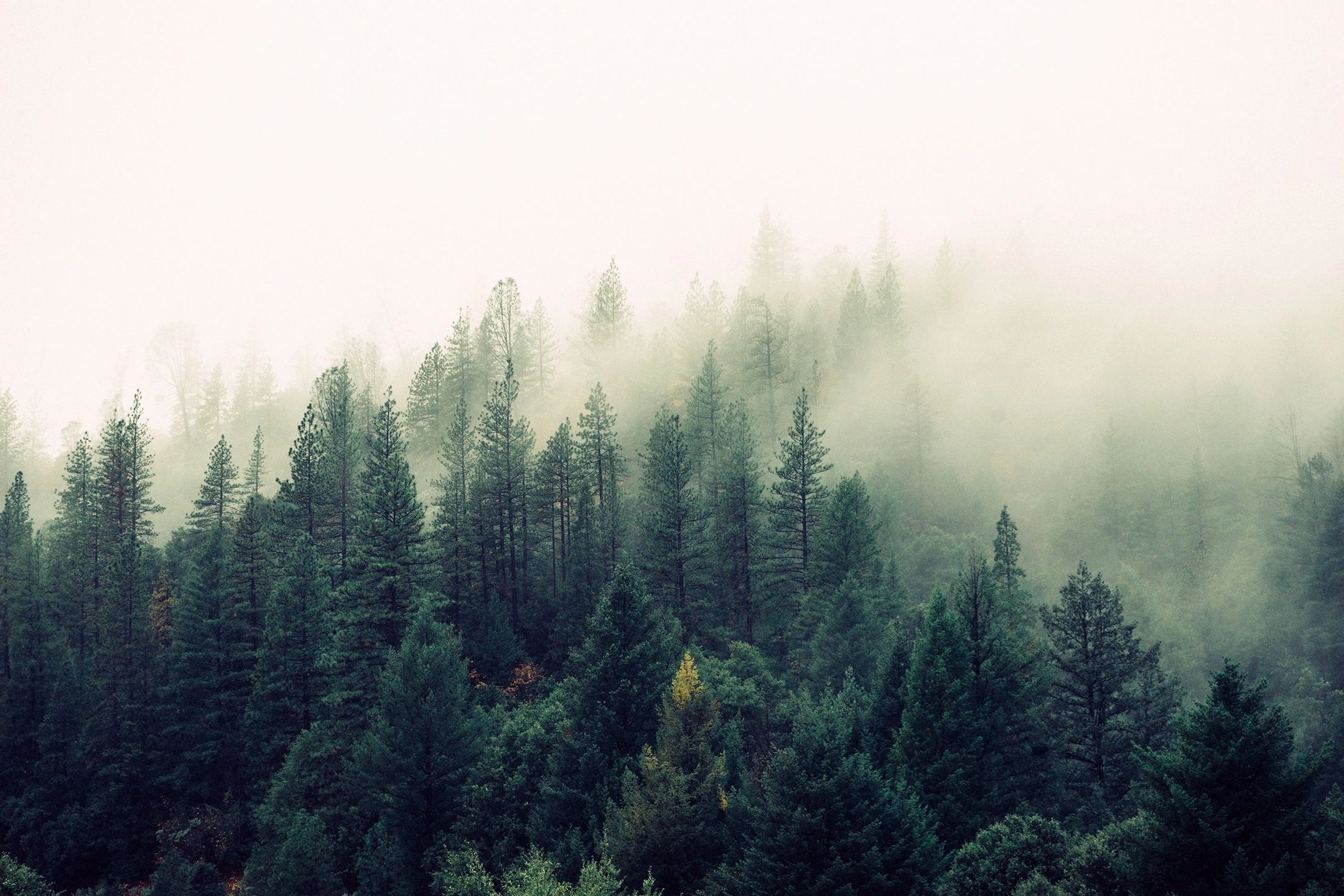 Then the eleven disciples went to Galilee, to the mountain where Jesus had told them to go. When they saw him, they worshiped him; but some doubted. Then Jesus came to them and said, “All authority in heaven and on earth has been given to me. Therefore go and make disciples of all nations, baptizing them in the name of the Father and of the Son and of the Holy Spirit, and teaching them to obey everything I have commanded you. And surely I am with you always, to the very end of the age. ~Matthew 28:16-20

The Word became flesh and made his dwelling among us. We have seen his glory, the glory of the one and only Son, who came from the Father, full of grace and truth. ~John 1:14

Earlier this week, we discussed how the Word was with God in the beginning, how the Word was God, and how through Him all things were made.  (John 1: 1-3). For us and our salvation, the Creator of the universe came to earth and took on human form. In doing so, Jesus humbled Himself, into a position which was even lower than the angels, so that our relationship with God could be restored because He took on all of the sin, death and sickness of the world.

Nevertheless, when Jesus became human, He was fully man and fully God. That means that He still had the authority of God. In fact, Jesus is the only “man” in history who has ever had sole authority over our lives. Yet, even with that authority, He remained obedient to His Father and remained on mission. Jesus created the world, and He created the conditions for men to gain knowledge, power and wealth. And for us, Jesus allowed men (who benefitted from His creation) to humiliate, torture, and put Him to death. Why? Because He loves us and because He was obedient to His Father.

Confession time: I have a huge ego. Several years ago on my personality assessment at work, the first sentence said that I have a strong ego. No joke! And I’m not even the Creator of everything, let alone anything. With that ego and my position at work, I often give myself an over-inflated sense of authority over my team and peers. I’ve worked hard, and more importantly, God has put me in positions to be successful, so I have been promoted into a position of authority with my employer. In my position, it’s hard for me to imagine humbling myself to accept being humiliated by my team or peers. In my own home, I get upset when I feel like my wife humiliates me or when my daughter undermines my authority. Yet, Jesus who has authority over all things, did that to the point of a criminal’s death on a cross. That’s seriously an ego check right there.

Jesus has all Authority over me, and His example makes me realize that I need to look at my behavior or see what’s going on with those around me. Perhaps, this might be a moment where I need to make some changes or maybe extend them grace because my ego was bruised. I cannot fathom the amount of grace that Jesus had for us when He stood trial or was put to death. Because He was not the issue; our sin was and still is.

How do you handle the authority you are given? How do you react when people undermine it? Are you quick to extend grace like Jesus? Or, are you more like me and become defensive or upset when your ego is damaged because you suffered humiliation?

Take time out and answer those questions. Post them up on our Facebook site (https://www.facebook.com/joshuacommission) and our Website (joshuacommission.org). We all have purpose on this earth. What is yours?